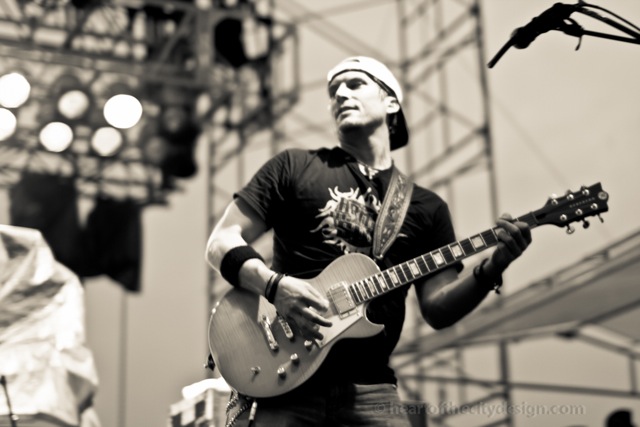 Classically trained country guitarist, Dan Weller is a multi-faceted guitarist-vocalist based in Nashville. Over the years, he’s toured with several independent and major label artists in front of audiences as large as 500,000. In fact, his latest tour is on the road with Brian Kelley and Tyler Hubbard, the Florida-Georgia Line.

Dan Weller began playing guitar at age 8. He kept disappearing with his dad’s classical trying to figure out how to play, so his folks decided to fan his interest and started lessons. Dan studied classical and finger-style guitar through college venturing into rock and jazz while in high school. At 16, he started playing in rock bands, eventually branching out into country bands as well. After college, a group of friends started a rock project that received national airplay and interest from several major labels. Building up his rock and country chops in Dallas and Ft. Worth, Dan became a side man with Austin and Nashville-based country artists. The ability to read music, write charts, play a few different instruments, sing, and work in multiple musical genres has allowed Dan to keep working pretty steadily over the years. Having a formal music background has been great but nothing beats going out and actually “doing it!”

More details about Dan are coming. Check back soon.

Demos can also be sent to: contact@notaboutmerecords.com